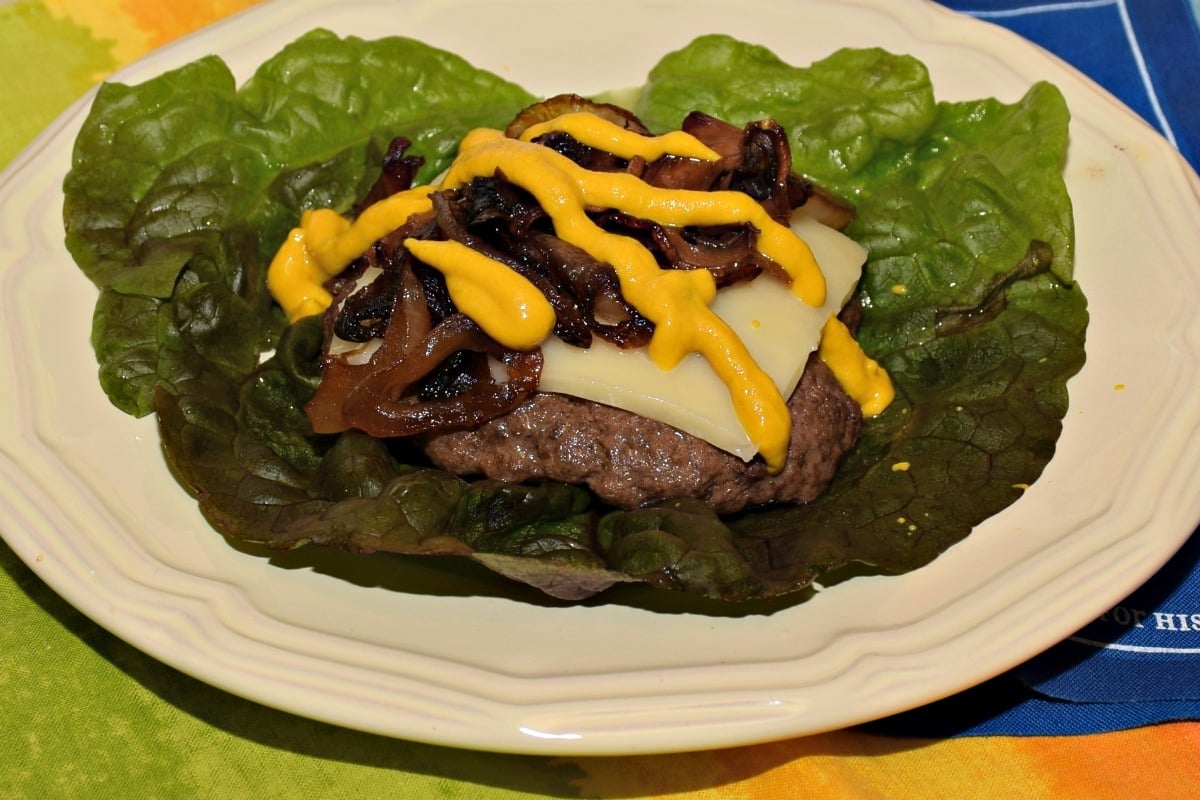 Sometimes we find gluten substitutes like gluten free pasta, and sometimes we just do without it! These chipotle cinnamon sliders are fantastic and don’t even need bread. Serve them up on a leaf of lettuce and enjoy!

Last month I found a recipe for chipotle cinnamon sliders and thought the combination sounded amazing. I tweaked the recipe a bit, cut way back on the cinnamon (did they really mean 2 tbs. for only a pound of meat?), and added a couple ingredients and we love it! 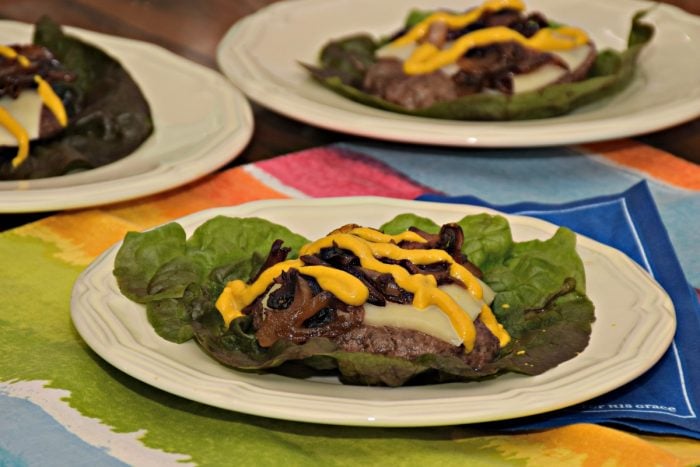 Kolton (2) isn’t a big meat eater so he wasn’t any more or less impressed with these than regular hamburgers, but Malachi (1 and just starting to get meat) ate every bit I gave him! 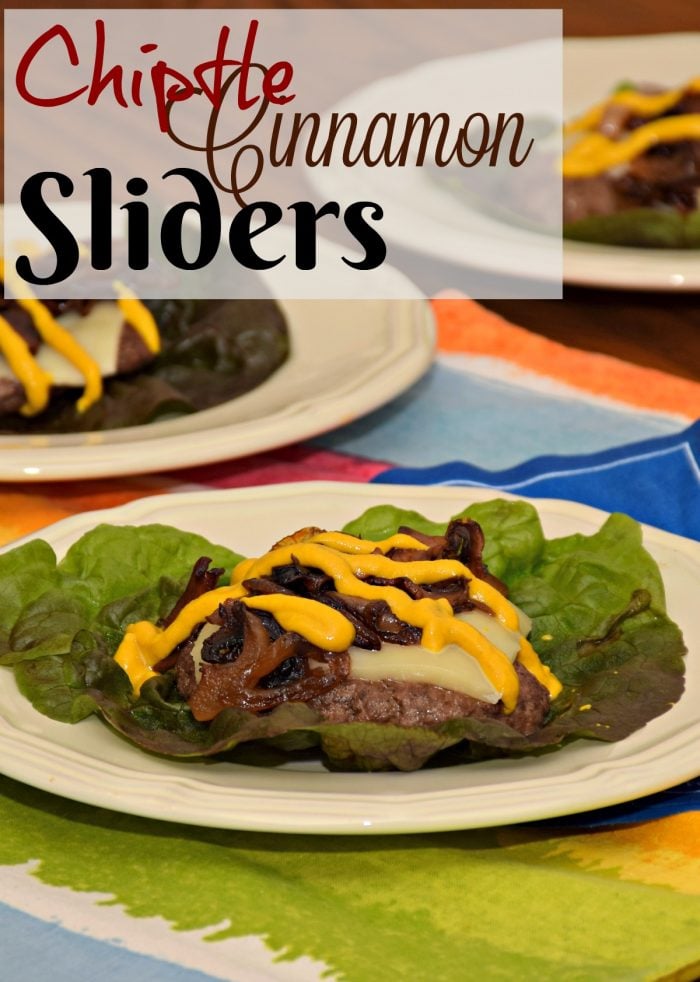 Save Print
Prep time
10 mins
Cook time
15 mins
Total time
25 mins
A simple meal that won't disappoint. These chipotle cinnamon sliders are super easy and the caramelized onions and mushrooms are the perfect toppers!
Author: Kendra ~A Proverbs 31 Wife
Serves: 4
Ingredients
Instructions
3.4.3177
I’m learning that cinnamon is FAR more than just a “desert spice” and really having fun with the various combinations that are resulting from my experimenting.

What do you think? Is it fun to mix up your spices and try different blends? 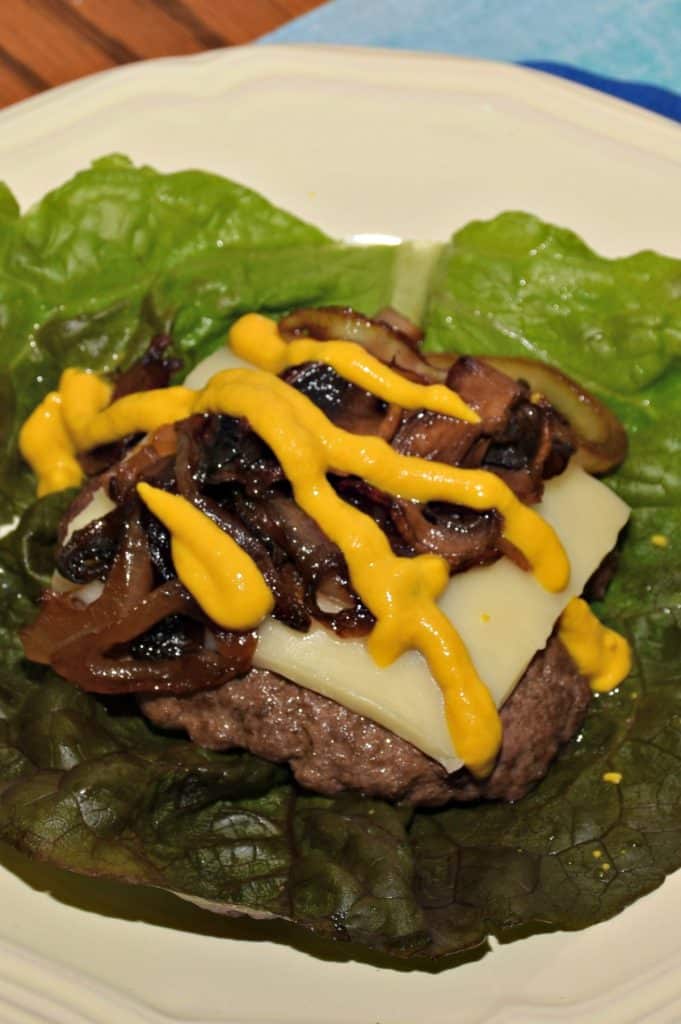